Working in a German Castle...

My name is Jenna Hawkins, a third year Travel and Tourism student at The College Merthyr Tydfil and I am going to be talking about my experience working in Castle Leuchtenburg.

Where do I start with writing this blog, Well hm Jena is one of those beautiful cities that I have always wanted to tick off my bucket list.

Join me and see what I experienced at Leuchtenburg...

Whilst using my tour guide set to English I stumbled across another area of Leuchtenburg Castle which is called the Dungeon, where inside I saw a figurine lying down in the middle of the floor, looking lifeless. I had a slight shaken emotion when I saw it because I would imagine what those people were like in those cold and unpleasant dungeons, and for how many years they were kept down there for and how they were treated by the prison guards.  I also felt that if that was myself in the dungeon, I wouldn’t know what to do as I would just be trapped and shaken up.

The prisoner's name was Wolf Stahl from Schneeberg. He served five years in prison from 1541 to 1546 for being an anabaptist. He was interrorgated and tortured. The Castle authorities kept records of how much money and food they spent on the prisoners. There is no evidence that he died in his prison...

One of the most intriguing things was being offered to work in Germany in a big castle. The first week of my work experience was phenomenal and outstanding because I was also given access to tour around the castle independently and came across some very interesting exhibitions like, The Porcelain Experience where I learnt that different artists around the world have assisted in making this material porcelain more, I was also able to listen to when porcelain was inherited, and also learning all about “The White Gold”.  It was also amazing to see the one of the largest vases called ARURA in the world and learning all about the history of when it was constructed by the famous artist Alim-Pasht Han. Whilst I was still walking around I noticed an attraction which is known to everyone as being the world’s smallest teapot in which I looked through the magnifying glass in which it became visible. It was also remarkable to stumble across more history of the castle including “The Precious” in which I saw a banquet table interpreted in a modern way, and I learnt that this was inherited part of royalty. I then reflected back to the map of Castle Leuchtenburg and stepped inside the fourth Experience Hall where I saw certain kinds of beams, many designs also decorations in which were sprayed, also modelled figurines, porcelain dolls and souvenirs on how porcelain became such a well-known design in the 19th century then turned into a prohibitive product for tourists to purchase. I realised that when I entered the room that it was all about Thuringian porcelain. I also walked and I saw a pitch black room in which I began to experience stars beginning to twinkle, in which then the room disappears, making myself feel like I am in another dimension, I then heard whisper of voices appearing around me, then I realised that this was a sign of wishes.  I then hear that some porcelain begins to break and the wishes around me seemed to have disappeared. I then realise that I am in the room called “Archive of Wishes” where I then took a piece of porcelain and then wrote my wish on it using a pen in which the ink then disappears amongst the daylight. I then saw that I would then step onto the 20 metre long “Skywalk of Wishes” where I started to sightsee across the city of Jena, I had a slight moment to concentrate on my wish held inside my brain, I then threw the plate releasing my wish to the universe. I also hoped that one day my wish could come true.

I think Leuchtenburg is a beautiful castle and they have provided me with an incredible opportunity to pursue a career in wanting to run my own events in the future. I also believe that Castle Leuchtenburg is a great opportunity for students who enjoy travelling and who are studying a travel degree could pursue to work in the castle, being able to promote it to tell people all about it. It has taught me a lot of history about the place. Mostly here in the castle I have been in the office with the other staff whom I have met and who have not only been friendly and welcoming but has given me the confidence to bringing my interests in pursuing a career in tourism, I also have been doing a lot of work on Castle Leuchtenburg’s English website, pointing out any spelling mistakes and anything else that they could add to their website to make it more appealing for tourists. This is also my first ever time visiting Germany and working abroad in a foreign country, and I have had such a fantastic time and opportunity being here. Hopefully in the future I will be able to work in another foreign country, in a big castle and meeting different people! 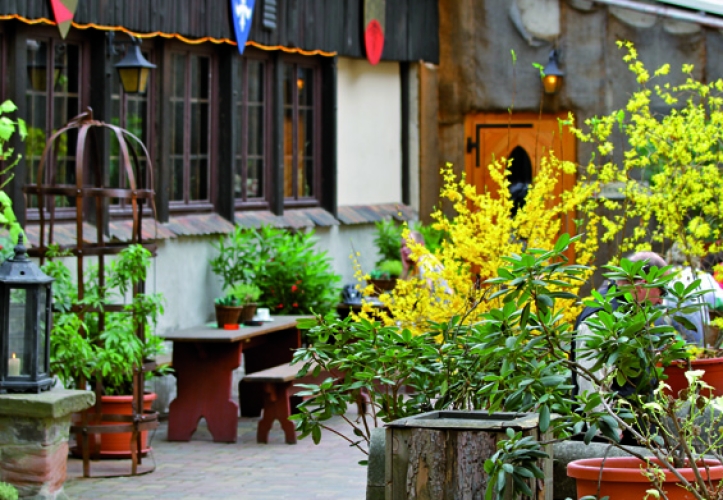 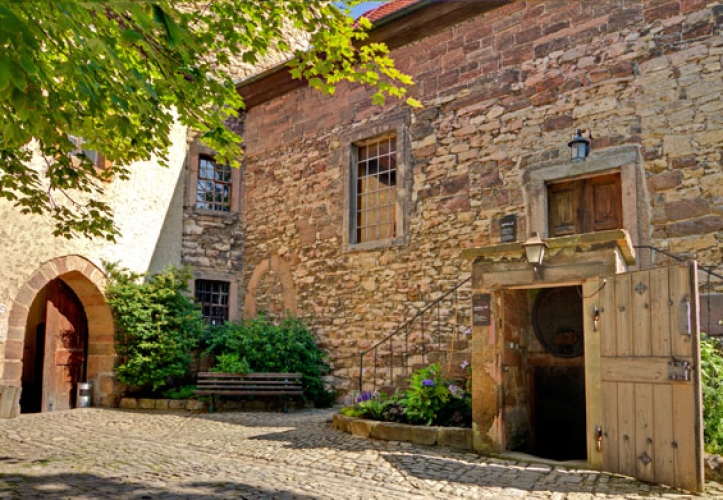